your own serendipity story 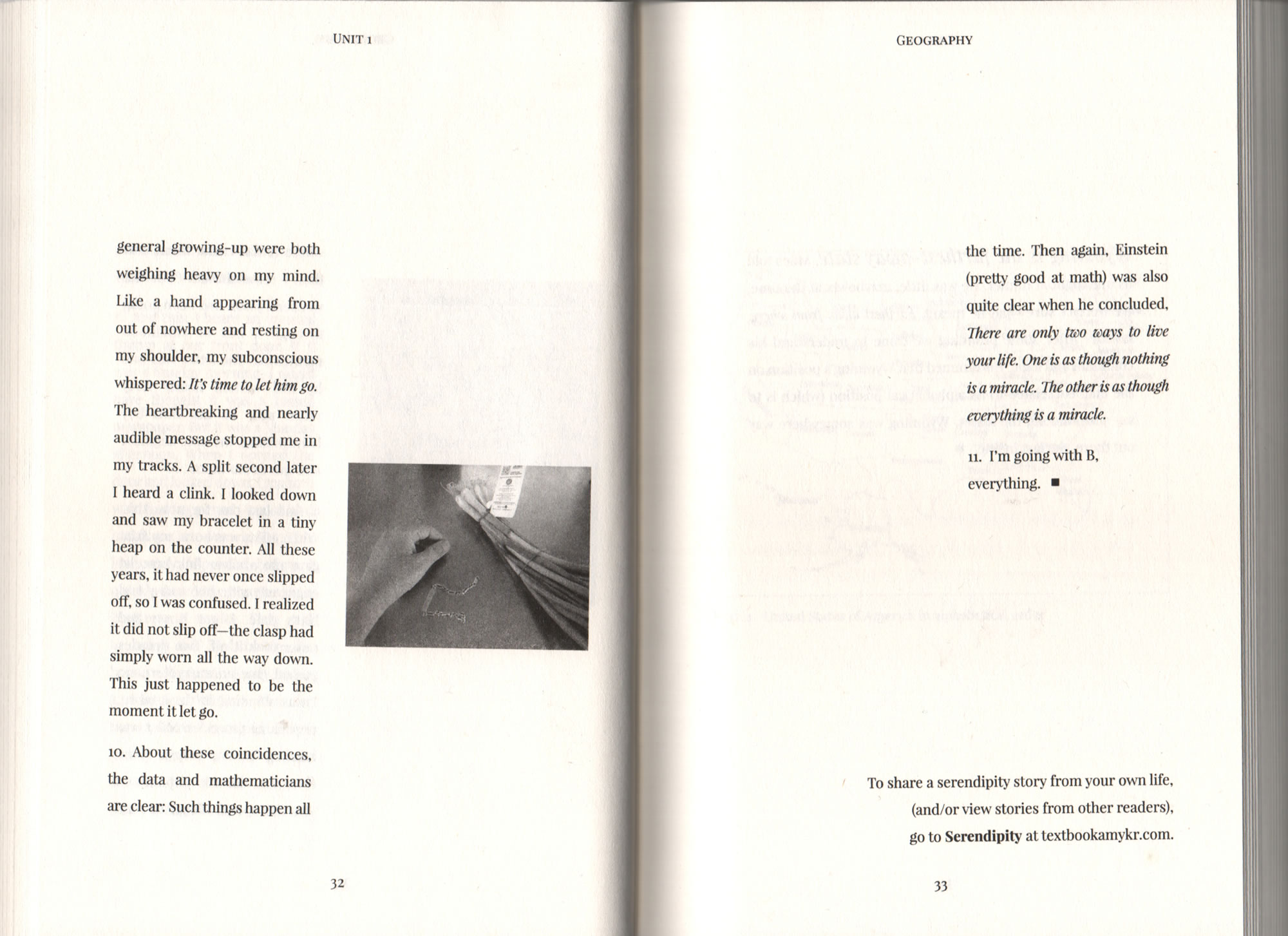 Type a word, any word, in the search bar.

All stories containing that word
will then magically appear.