* Please join me in showing
some extra love to the
following bookstores who
were all set to host me
on my tour.

In the ten years since the publication of her beloved, groundbreaking
Encyclopedia of an Ordinary Life, #1 New York Times bestselling author Amy
Krouse Rosenthal has been quietly tinkering away. Using her distinct blend of non-linear narrative, wistful reflections, and insightful wit, she has created a modest but mighty new work.

Not exactly a memoir, not just a collection of observations, Textbook Amy Krouse Rosenthal is an exploration into the many ways we are connected on this planet. The result is a literary experience that is unprecedented, unforgettable, and explosively human. 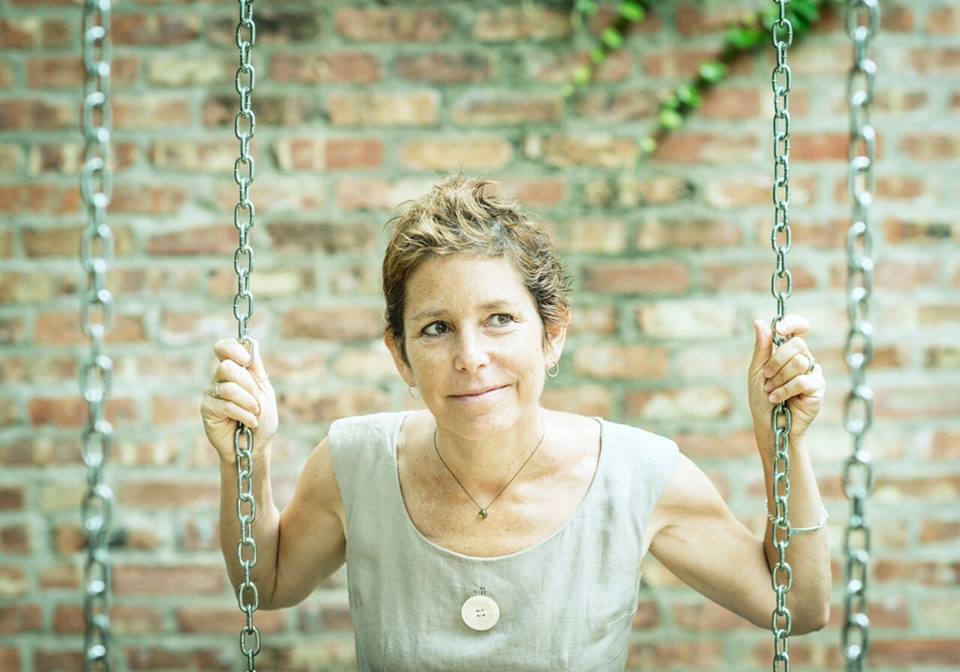 Amy Krouse Rosenthal writes for both adults and children.
Her alphabetically-structured memoir Encyclopedia of an Ordinary Life
was named one of the top ten of the decade. She has written more than
thirty children’s picture books, including Little Pea, Spoon, Duck! Rabbit!,
Exclamation Mark, Uni the Unicorn, and I Wish You More. A New York Times
review declared that her children’s books “radiate fun the way tulips radiate
spring: they are elegant and spirit-lifting.” Amy has been a regular contributor
to YouTube (The Beckoning of Lovely, The Money Tree), public radio, and
TED (7 Notes on Life). She lives in Chicago.